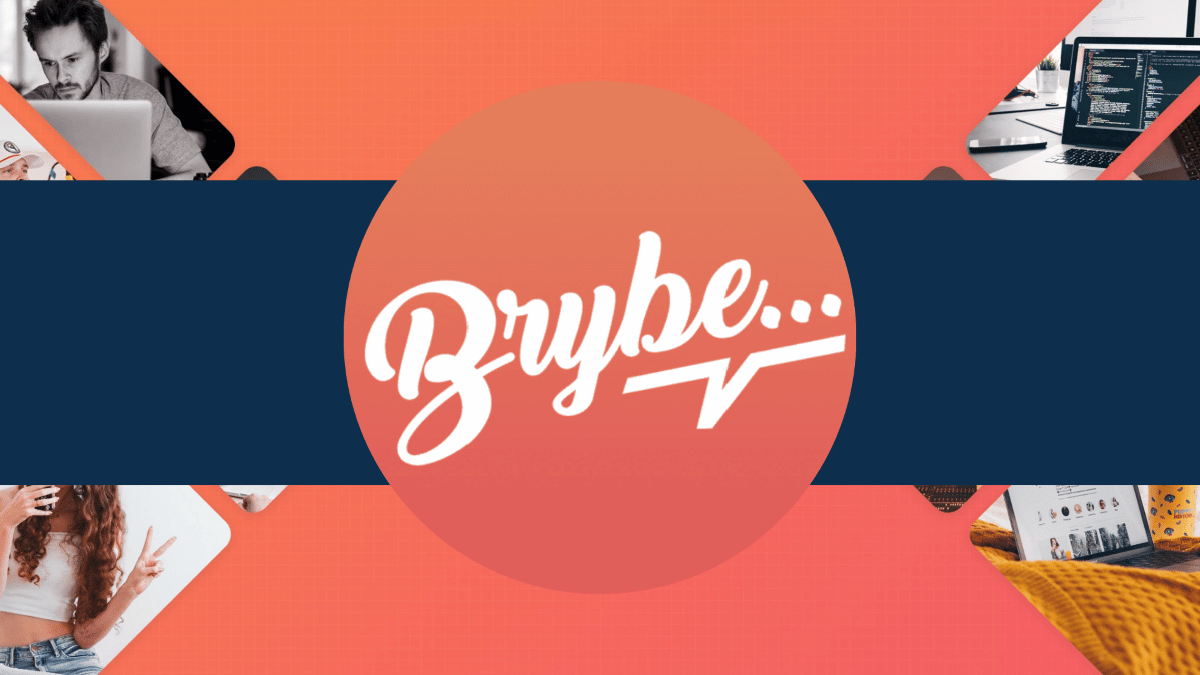 Brybe is an online platform that helps businesses hire freelancers and influencers for their projects at scale. Brybe has become the one-stop shop for brands in 137 countries searching to hire top-rated influencers, bloggers, and freelancers at the most affordable rates.

The company’s work is guided to help buyers, freelancers, and influencers from all over the world interact, collaborate and achieve great things together!

What’s more, they make sure you get the most out of the deal and get paid on time.

The best part is that creators and freelancers don’t pay a platform fee on Brybe. Everyone can express their creativity and monetize from their social media skills, even on a budget.

Brybe was working with many marketing avenues, including all types of ads; however, they weren’t getting the results they hoped for. Moreover, their marketing strategy included going global. Meaning, they wanted to find influencers and creators from all over the world to join their platform.

At first, the team was opposed to using cold email as a channel, thinking that it won’t be effective whatsoever.

However, when they stumbled upon a testimonial from Ashleigh saying that Influencers.Club saved her business, they decided to give it a try.

They reached out to us with the following requirements:

Their wish was our command. It was action time! Thanks to our advanced platform, we collected the creators that matched all of their criteria in just a few clicks.

Intent data underlines the probability of whether an influencer will want to collaborate with a specific brand.

Discovering intent based on what accounts/hashtags the influencer follows

Brybe leveraged the influencers that they already have on the platform to make some sort of a viral loop where we invited influencers that are following them and used that as social proof in the email.

This created the feeling of familiarity which is very important when cold emailing. Plus, they could ask the creator and make sure that Brybe is a fit for them.

This one was also pretty easy. We targeted folks that have already done brand partnerships by analyzing people that not just matched Brybe’s criteria (mentioned above) but also have posted under #ad, #sponsored, have a post that has that “In collaboration with” tag, our image AI has identified prominent brands on their photos + they have tagged that brand in description and so on.

As you would imagine, if you can target people that already do brand partnerships and give them a way to have even more, who wouldn’t accept that?

Based on the clients’ requirements, we had to find a sufficient number of English-speaking influencers with +10k followers.

We first analyzed our database and gathered the first batch of influencers who checked the requirements.

However, we didn’t stop there. We always want to get the best of the best, so we offered some minor suggestions.

The minor suggestion was: let’s also focus on their link-in-bio.

Here is why: People that have a linktree link, and multiple stuff in there are probably more interested about growing their creator career vs ones that don’t have anything.

Sure that’s not true 100% of the time, but when going for the best of the best, you need to narrow it down as much as possible.

From there we had the list of influencers that we would reach out to.

We created a strategy that took action in the range of 3 months. Additionally, we collaborated with the Brybe team, to make sure that the outreach strategy was authentic to their brand and values.

At first, we sent out 6k personalized emails to the influencers using Brybe’s value proposition. This was so we can attract “higher follower count” influencers. You can’t get a person with 500k followers to reply without being ultra personal.

Later on, we moved forward with a semi-personalized approach, and sent out around 500k emails.

This collaboration showed Brybe that a robust creator email database + an extreme knowledge in how to set up email campaigns (at a small but also at a large scale) will always be handy to get traction. The best part is that the database and outreach strategy exceeded their expectations and brought in whooping results.

Get In Touch With Us
FREE STUFF!