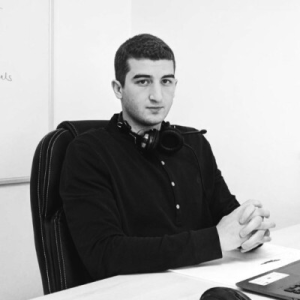 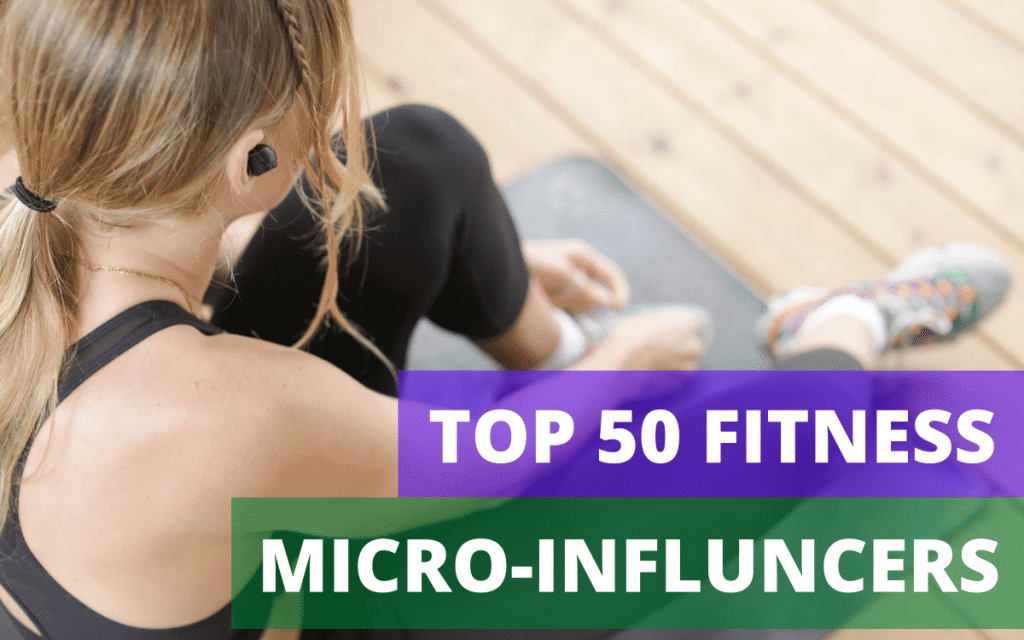 However, through the years one thing changed when it comes to influencer marketing for fitness brands – that’s the strategy that is used to find influencers to work with.

Unlike before, when brands just wanted to work with the biggest fitness influencers that had the most followers on platforms like Instagram, Twitter, or TikTok, these days companies are hiring smaller influencers or so-called micro-influencers.

If you are interested in finding fitness micro-influencers for your brand, make sure that you stay until the end of this article because we will provide you with a list of the best 50 micro-influencers in the fitness industry.

Why are Micro-Influencers better than Regular Influencers?

There are a plethora of reasons behind micro-influencers being better than regular influencers and that topic deserves an article of its own, so that’s why in this article we are only going to mention a few of the reasons behind this.

For example, people that are interested in the keto diet are more likely to take advice and trust a person that is only talking about the keto diet, compared to someone who is talking on multiple topics, such as weightlifting, keto diet, running, etc.

Micro-influencers are usually the ones talking about a niche topic (keto diet) in an industry (fitness), so this approach where influencers tackle a specific problem of their fans creates a deeper connection between them.

Having fans who trust someone results in checking and supporting most of the fitness brands that collaborate and support that specific micro-influencer.

This is an unwritten rule, but the higher someone’s following is – the lower their engagement rate is. There are numerous reasons behind this happening, but the bottom line is that having a bigger amount of followers means that there is a lower chance of all of them interacting with your content.

A higher engagement rate means that you will get more impressions for your marketing dollars spent, and this is one of the main reasons that motivate fitness brands to work with multiple micro-influencers instead of only collaborating with one big influencer.

They are More Available for Collaborations

Because many fitness brands still haven’t heard about micro-influencers, they are still using the old way of doing influencer marketing with big influencers. This leads to big influencers having a lot of projects to work on, which makes contacting them harder.

On the other side, micro-influencers are still a hidden gem waiting to be found by the majority of fitness brands, so they are not as busy. This makes closing a deal with a micro-influencer much easier and faster than doing the same with a big name in the fitness industry.

Also, when something is less available (in our case it’s big fitness influencers) the price range for that same thing automatically increases because of the high demand.

When we are on the topic of spending money on influencer marketing, the lower follower count that micro-influencers have means that the costs of promotion are also lower. This allows fitness to diversify its marketing dollars and work with multiple micro-influencers instead of burning all of its money on a single promotion.

The other upside of working with multiple influencers is the fact that even if your promotion with one of the micro-influencers doesn’t perform well, you still have a chance to make up for that with the other promotions that you are running.

Another tip we have to share is that some smaller micro-influencers even work with brands in exchange for a free product sample. Many brands use this tactic where they send a free product sample because it is a completely risk-free strategy that can yield them big returns.

The value that micro-influencers provide in today’s fitness marketing world is obvious, so if you want to capitalize on this great opportunity, the next step you should take is to find the best fitness micro-influencers to work with.

If you want to get the email address from the fitness micro-influencers that you want to work with, you can check our pricing or schedule a quick call with our team where you can discuss the specific of your targeting.

Reaching Out To Fitness Micro-Influencers

When you find influencers you want to collaborate with, the next step is to contact them and get them on board.

There are two ways that you can use to do outreach, the first one being Instagram DMs and the second one which is far more reliable being Email.

Let’s check both of them.

Using Instagram to contact micro-influencers is pretty easy – you just need to pick one of the 50 fitness influencers that we are going to provide later in this article. Open their profile and use the “Message” button to send them a DM.

If you are not sure about what messaging you should use, you can check this article that has examples of asking micro-influencers for a promotion.

The downside of this method is that it isn’t scalable. Instagram has a limit on how many messages you can send per day, and that limit is pretty low.

To be successful with Influencer Marketing, you need to send a lot of messages because not all people will respond to you

Because this approach isn’t scalable, we are keener to using email for our outreach.

People have been saying that email is dead for decades now, but everything has shown the opposite. These days, there were over 300 billion emails sent by email users just in 2020 alone. This statistic shows how alive email truly is.

Using email to approach micro-influencers gives you scalability that Instagram DMs or any other outreach method can never offer.

Email is also great because once you have an email list, you can use it multiple times (as many as you like). So, for example, if you don’t make a deal with a micro-influencer now, you can contact them again in a few months to check If you have found a similar language.

Finding a list of the top fitness influencers can be pretty hard, but don’t worry – we got you covered on that front.

If you are interested in getting an email list of the top fitness influencers, make sure that you schedule a free 30-minute call with our team where you will discuss the goals and the targeting of your influencer marketing campaign.

After you confirm the details of your targeting with our team, we will make sure to provide you with a validated and up-to-date email list of the top micro-influencers in the fitness industry that will help you in getting more exposure and sales for your fitness brand.

As we promised at the beginning of this article, here we have a list of the top 50 fitness micro-influencers that you can use for your influencer marketing campaigns.

To find these micro-influencers, we used filters such as Location (US), Ethnicity, and Engagement Rate.

If you want to get a unique list of fitness micro-influencers for your brand, you can schedule a quick call with our team where you can discuss the details of your targeting.